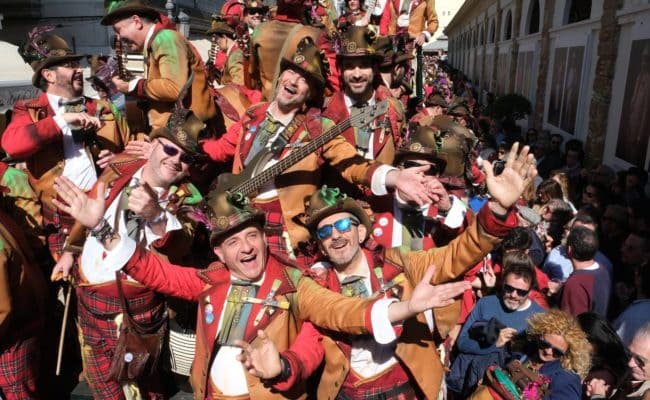 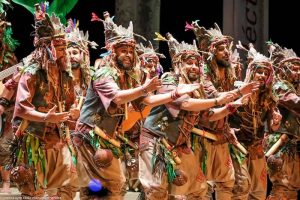 Carnival in Cadiz is one of the biggest events in Spain and reputed to be the largest too. We can’t really start anywhere else. For 10 days at the end of February Cádiz goes carnival mad. The celebration contains humorous singing competitions, street shows, diverse gastronomic events, dance parties with fancy clothes in the open air, firework displays, etc… The whole city is involved.

Although there are elaborate costumes, parades and a carnival queen, the emphasis in Cadiz is not so much on glamour as rather on wit and satire. The most important affairs of the year in the city, country or the world will be criticized. It is the same if you are an important politician or a member of royalty, you won’t escape from the sarcasm of “gaditanus”. It is a perfect time to get to know and enjoy the great sense of humour and the sharp tongue of the people of Cadiz. 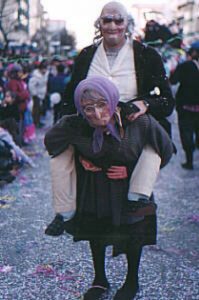 The Carnival in Cadiz begins after the final of the official music competition at the Falla Theatre. Normally people expect a couple of days of competition, as even grand slam tennis events are only 2 weeks! This competition takes four weeks, 6 nights a week, and seven hours per night. And it is still really difficult to get tickets despite so many performances.

Most music and lyrics is written specifically for the competition each year, and that composers are famous and everyone knows their names. More than a hundred carnival groups take part in this competition, which is divided into four genres:

A Coro can have up to 50 singers performing musical tango and “pasodoble” including fabulous make-up and costumes. They always impress with their vocal skills and stage production. A Chirigota is a small group

performing humorous songs. The repertoire of the Comparsa however always analyses critically the burning problems of the city, the country and the world and also includes lyrical and melancholic compositions. A Cuarteto is a very complicated genre where four comedians act out comic skits and improvise accompanied by only a few instruments.  What connects these four such different variations is that they are all non-professional artists, just amateurs.

Carnival in Cadiz is not a reason for a night of rampage and non-stop drinking, as some visitors unfortunately perceive it. Carnival in Cadiz is an expression of folk talent, tolerance and positivism. This is an emotional outburst and  tough satire! 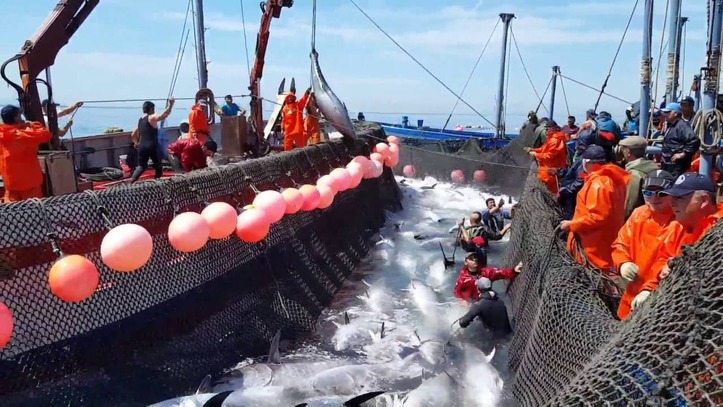 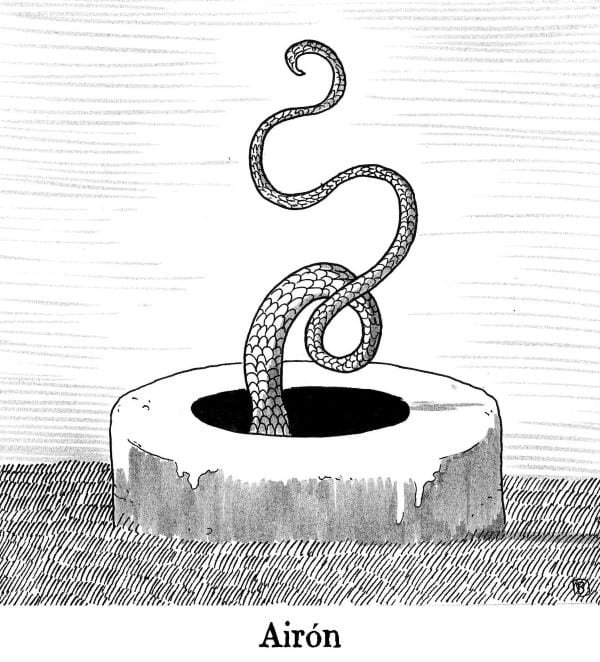 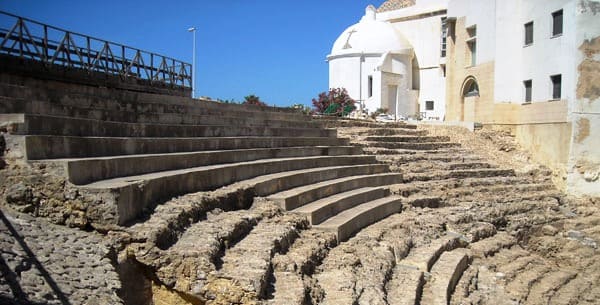 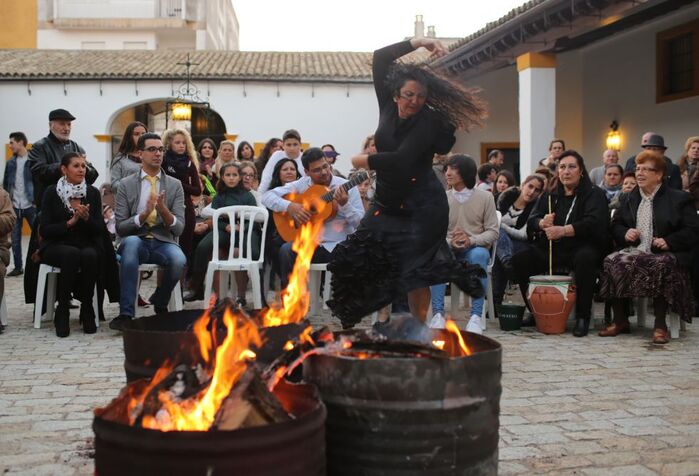